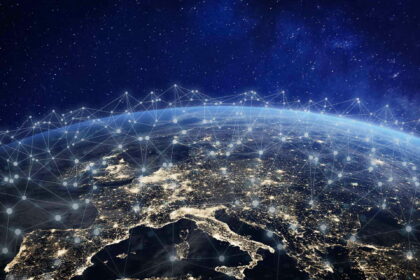 EITC/AI/GCML Google Cloud Machine Learning Certification is a competence programme in artificial intelligence regarding one of most advanced machine learning system based on Google Cloud Platform computational resources.

With the EITC/AI/GCML Google Cloud Machine Learning you will be introduced to technicalities of the latest developments of Google AI and Google Cloud’s machine learning tools and how to use them.

Some of the Google Cloud AI services include:

As an example check out the AutoML Vision features (Google Cloud’s automatic machine learning for computational understanding of vision) and continue with a comprehensive curriculum of this EITC programme.

Google AI is a spcial division of Google dedicated to artificial intelligence. It was announced at Google I/O 2017 by CEO Sundar Pichai. The mains projects of Google AI include

Another project is Google Brain. It is a deep learning artificial intelligence research team at Google, formed in the early 2010s, combining open-ended machine learning research with information systems and large-scale computing resources. The Google Brain project began in 2011 as a part-time research collaboration between Google Fellow Jeff Dean, Google Researcher Greg Corrado, and Stanford University professor Andrew Ng. Ng had been interested in using deep learning techniques to crack the problem of artificial intelligence since 2006, and in 2011 began collaborating with Dean and Corrado to build a large-scale deep learning software system, DistBelief, on top of Google’s cloud computing infrastructure. Google Brain started as a Google X project and became so successful that it was graduated back to Google: Astro Teller has said that Google Brain paid for the entire cost of Google X. In June 2012, the New York Times reported that a cluster of 16,000 processors in 1,000 computers dedicated to mimicking some aspects of human brain activity had successfully trained itself to recognize a cat based on 10 million digital images taken from YouTube videos. Since the early years of the project, Google Brain has significantly advanced and finds many applications in Google AI products.

To have a glimpse on the progress check out the examplary demonstration of the Google Assistant capabilities: