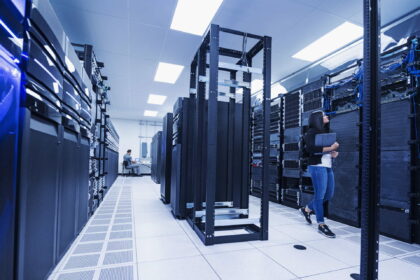 Google Cloud Platform (GCP) is a suite of cloud computing services that runs on the same infrastructure that Google uses internally for its end-user products, such as Google Search, Gmail, file storage, and YouTube. It provides a series of modular cloud services including computing, data storage, data analytics and machine learning, supplemented with web-accessed management tools.

In April 2008, Google announced App Engine, a platform for developing and hosting web applications in Google-managed data centers, which was the first cloud computing service from the company. The service became generally available in November 2011. Since the announcement of App Engine, Google added multiple cloud services to the platform.

Google lists over 90 products under the Google Cloud brand. Some of the key services are: