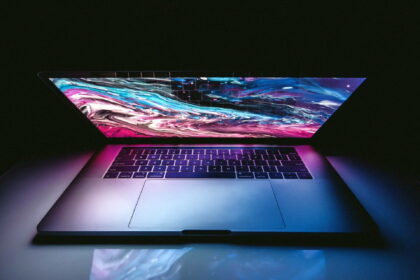 EITC/WD/AD Adobe Dreamweaver is the European IT Certification programme in web design based on a visual software Dreamweaver by Adobe.

The curriculum of the EITC/WD/AD Adobe Dreamweaver focuses on visually creating appealing web sites organized within the following structure, encompassing comprehensive video didactic content by Adobe as a reference for this EITC Certification.

Since version 5, Dreamweaver supports syntax highlighting for the following languages:

Users can add their language syntax highlighting. Code completion is available for many of these languages.

The EITC/WD/AD Adobe Dreamweaver Certification Curriculum references open-access didactic materials in a video form. Learning process is divided into a step-by-step structure (programmes -> lessons -> topics) with examination preparations supported by partial quizes included into each curriculum referenced learning step. Unlimited consultancy with domain experts are also provided.
All EITC Certification orders are subject to one month full money back guarantee. For details on Certification check How it Works.